I’m looking forward to the Urban Solutions Seminar next week, in anticipation I took my camera out to capture some pictures of my local landscape.

I live in Dalston (Hackney) in London. I’ve lived here for 11 years. Dalston has a mixed reputation. It’s known for gang crime, socialism and recently fashion and art. It’s predominantly African and Turkish.

Dalston is currently undergoing regeneration, some would say gentrification, house prices have sky-rocketed and it has a vast array of new facilities. It’s also the home of several dynamic youth projects.

Some of the young people in this area could be considered disadvantaged, but then who defines who is disadavantaged? About five years ago I saw an African mother pulling her two young sons (12 - 13 years old) to the window of an estate agent which advertised local properties. She pointed at her sons and said: 'read that!', the boys began to read '...this beautiful Georgian property in the sought after neighbourhood of Hackney, close to the park and many facilities...', afterwards she turned and shouted 'and you tell me we live in the ghetto!!'. 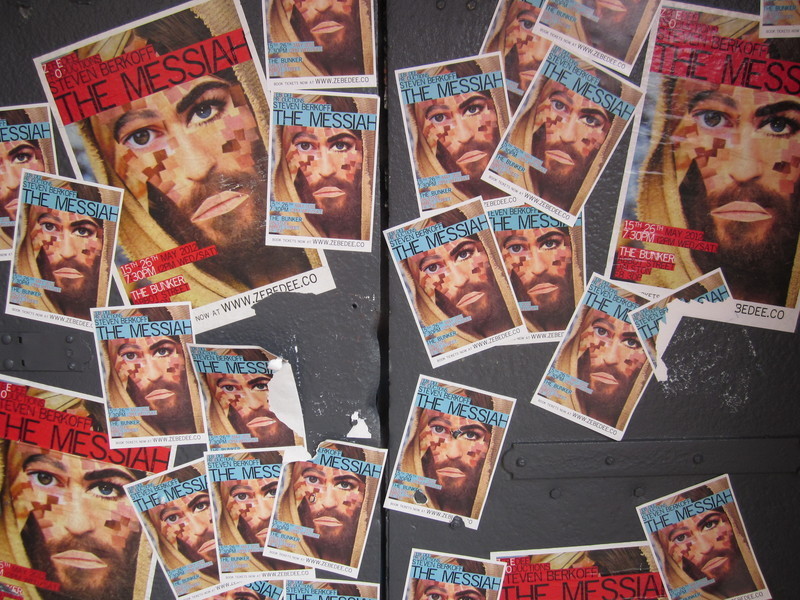 Musician, Teacher, Speaker, Internettist. www.stevelawson.net is the hub of most things me-ish. (The posts here about albums had all of the embed codes stripped when porting from Posterous - if you drop the album/artist name into Google with the word 'Bandcamp' you'll find each album to listen to!)